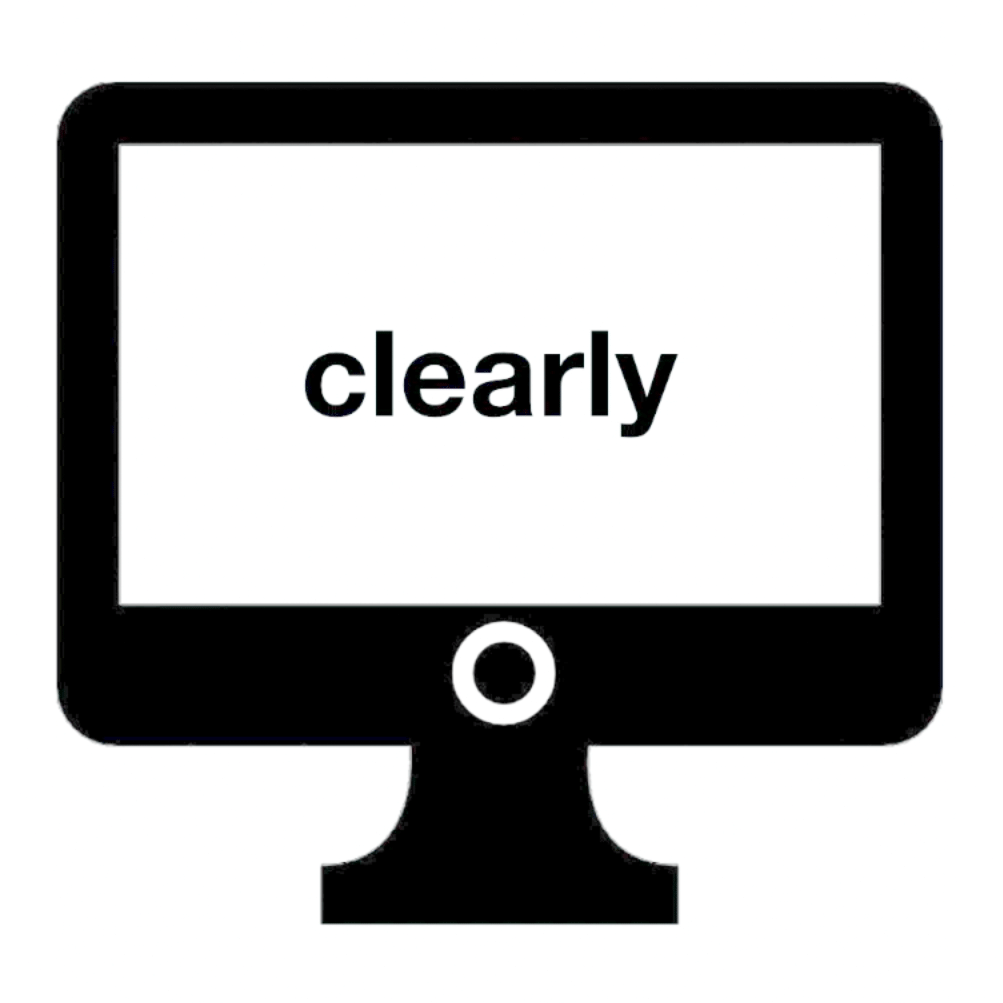 We create machines which simultaneously create us. This episode explores the human-machinic connection and the feedback loops of various influences they produce, because our self-image as human is constantly being remodeled. The episode highlights normative principals which we inscribe into technological systems – like certain kinds of ignorance/knowledge, social labyrinths and biases, as well as specific characteristics of human and machinic perception. By learning from machinic behavior, which we create ourselves, we can change actively. If a feature is considered human or technological can alternately be at disposal. Thereby the potential of blending human and humanoid features is outlined in order to remodel the human constitution and self-image is outlined. Are we the somnambulists of those potentials? Why do we individualize our indivisible bodies into ever new divided and assembled technical configurations? How would a human-humanoid conspiracy work to show what the human body is capable of nowadays? Networks machines are, by necessity, promiscuous creatures – what would it mean for humans to be alien and embrace a similar self-awareness as a challenge to ingrained (normative) individualism?