Inclinations is a monthly speaker series at Or Gallery Berlin, hosting philosophers, artists, curators, and…

The presentation of work revolves around the posing of a question that is the thrust of a guest’s activities. It goes without saying that questions may not be answered, but are grappled with in their unresolvability. An inclination is the force of attraction to a question (without a straightforward response), yet also to each other, as a community who partakes in a common quest(ion).

Inclinations #2 – Joanna Kusiak and Joanna Warsza
Out of the Red? Post-communist Idiosyncrasies of Warsaw
Tuesday June 11, 2013 | 19:30

Inclinations #4 – Matteo Pasquinelli and Wietske Maas
Eating the “I” or Eating the Eye? Stanzas from the Manifesto of Urban Cannibalism
Wednesday July 17, 2013 | 19:30 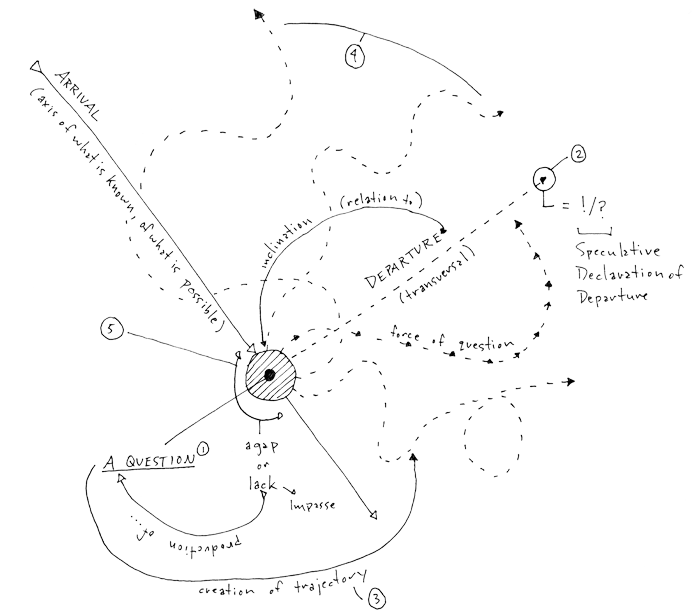