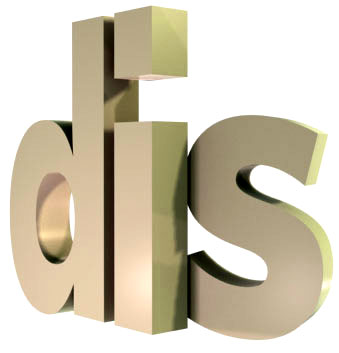 The nexus between postmodernism and particularism has led us to an awareness of positions often excluded or marginalized from given historical narratives, yet the end-logic of such an approach is deeply problematic for us insofar as it seems to highlight the recognition of difference as a victory unto itself. Meanwhile a hegemon throttles along, perhaps more “tolerant,” but structurally unchanged.

When attempting to think a scalable politics at a counterhegemonic proportion, we need to find ways of constructing new “we’s” – in part, deploying some of postmodernity’s strengths, but putting more emphasis on engineering a “glue” between identities, without subsuming difference into a uniform template. It seems helpful to me in this regard to think of postmodernism’s focus on particularisms and/or difference (as an end-game) via Gilles Châtelet’s question: “Can one extract a part from the whole without leaving scars?” We can accordingly frame postmodernism’s weakness as what I would call a geometric omission – where, in putting all the emphasis on the “parts,” you presume that you can properly describe something as if it is separate from field conditions. The geometrical corrector lies in a capacity for conceptualizing the field, allowing us to address things more realistically, in their local to global relations — a global that is not simply “there” or given, but must be engineered. This move allows us to begin figuring the possibility for a non-absolute universal — a construction that binds solidarities without squashing particular differences.