Making Ready for a Big World 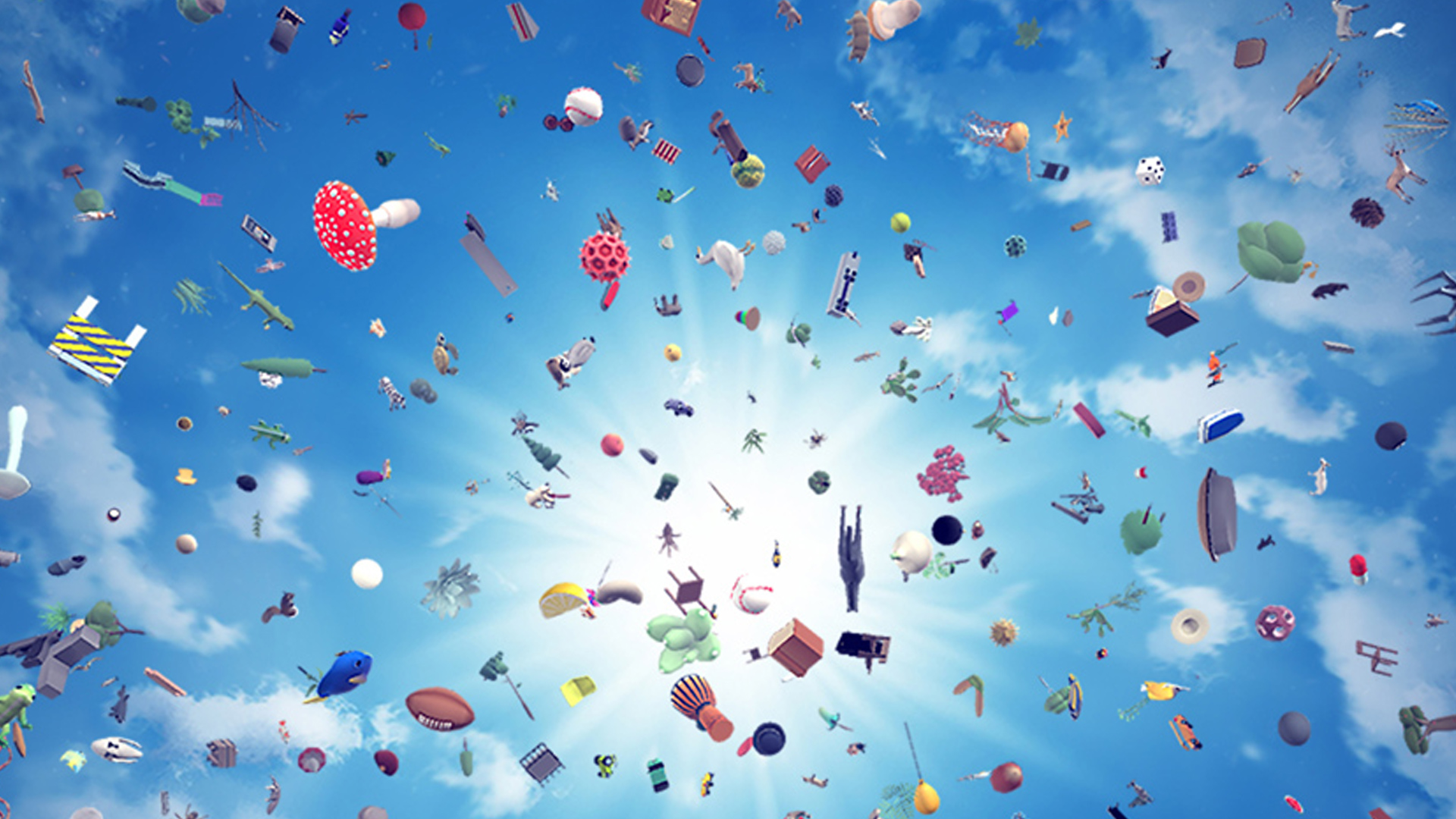 Although Capitalist Realism is the mode of capture, training and moulding our lives, as the polymath Sylvia Wynter has written, none of this is possible without the foundational construction of the “economic conception of being human”.6 Our existing external conditions are a logical extrapolation of a particular framing of the human, just as other epochs were shaped by human self-understanding upon religious or political foundations. This assertion would then suggest, that to create new conditions of the world requires not only resistance to the residual symptoms of its existing logics as they get materialized (and therefore reinforced) through technologies, systems of classification, cultural production, spatial ordering, economic distribution/valuation models, temporal structures and so on; but that ultimately the target must be set on the transformation of human self-conception itself – or what Wynter more eloquently named throughout her work as the creation of ‘genres of being human’. The argument being, is that to enduringly transform the existing configuration of the world, one must intervene at the root construction of human self-understanding, from which new modes of worldmaking spring forth. This root condition of what is assumed a priori, and what subsequently affords/impedes all manner of navigating the world, is what Foucault named as the ‘episteme’. The episteme is the historically situated, discursive backdrop of assumptions that establish conditions of possibility for the adjudication of knowledge (and therefore power), and for what sorts of questions are enabled (or prohibited) within a particular era. It is this latter part of the episteme definition that strikes as the most debilitating, since it discursively excludes certain genres of questions we likely need to be asking, as legitimately serious and necessary ones. Since this episteme predetermines what is (perceived as) given, it is also largely insensible to entities operating within it (both by individuals and systems), meaning that its internal mechanisms of discursive prohibition are largely obscure. Due to the pervasive power of this episteme in constructing givens in the world (ones that serve as a space of traction), Wynter postulates that even more fundamentally than regimes of knowledge, this episteme constitutes the very construction of the human itself, the codes governing its conceptual framing, its practices and self-definition.7 In her words: “…the ‘politics of truth’ of each episteme has to function in a way that enables its social reality to be known in terms that are of adaptive advantage to the survival, well-being and stable reproduction of the mode of being human that each ruling group embodies and actualizes.”8