Optimist Realism: Finance and the Politicization of Anticipation 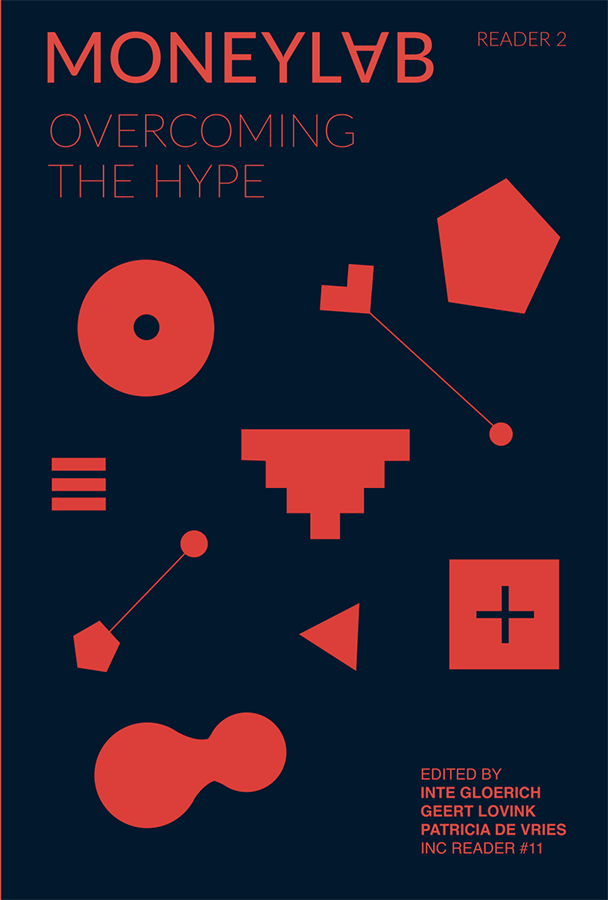 When politics (in both its imaginative and infra/-structural forms) is trapped in stagnation, it’s purchase on futurity is cancelled.[1] This, however does not mean the future is absolutely annulled, but signals the displacement of the future from the domain of politics. Where can we locate the future today? From the perspective of power and pragmatics, the future has been coopted by the category of finance; the future has dissolved (and bifurcated) into futures. One cannot begin to describe the paradigm of financialization without emphasizing the particular shift in temporal operations it has brought about – far more elaborate than the common lamentation of pure ‘out of control speed’. As Elena Esposito has made clear, in classical forms of capitalism (like industrial production) the present was sacrificed for the future, insofar as one would reinvest current profits to generate increased future revenues. With finance this temporal relationship is reversed: one spends money one expects to accrue at a future date in the present.[2] In its more virtuous form, finance, predicated on credit, can “exploit in the present the openness [my emphasis] of the future”[3] – meaning that one imposes constraints on the future (the debt / responsibility for repayment accrued through credit) to construct a more prosperous one, which would not have been possible without having initiated the constraint.[4] This process points to the underlying recursivity of the operations (and power dynamics) involved in construction of futurity today. Deploying the derivative as the defining object through which to parse the set of generic operations qualified as ‘finance’, Suhail Malik highlights the potency of anticipation in this reorganized temporality of our political economy, wherein a price in a future that has not yet happened, is expected, and that future (unknowable) eventuality is operationalized for gains.[5] The force of anticipation as it were, isn’t simply blind chance wagering (and waiting) on what the future will be (analogies to finance reduced to mere ‘gambling’ are insufficient); it is the very enactment (or forcing) of anticipation (the investment) that influences and molds not only the actualization of the future, but transforms the present as well because anticipation imposes constraints/enablers on existing, current possibilities. What we have here, is what Esposito identified as ‘Retrospective Causation’ where effects (actualized futures) depend on causes, for which they themselves (performatively) operate as causal agents.[6] Armen Avanessian and Malik extend this radical temporal shift outside of pure finance through to society in general, where their ‘Time-Complex’ model applies to large-scale, integrated capitalist societies on the whole. The Time-Complex indexes the operationalization of the future on the present, as a condition for “judgements, calculations and actions in the present [like] predictive analytics in big data, derivatives, [and] global supply chains”, setting up an order where the future precedes the present; where the speculative mode is a socio-technical condition enabled by computational infrastructures.[7] In this temporal order, conventions of rationality break down, since all quasi-knowledge we may possess is always in the form of unknowns, as risks – prompting Malik to call for a “Risk Rationality” commensurate with complex societies, wherein we may think the future, but we cannot know it. This ability to think the future unknown, is the anticipatory; it is the logic of the derivative (as a cipher for finance) that has come to define the distinct operations and causal modalities of our complex societies. This logic of the functioning of anticipation qua an unactualized future is the enactment of planning (a claim, as we know not only on the future, but on the present as well) – leading to J.W. Mason’s insistence on need to politicize this constitutive quality of finance, he writes:

…the financial system is […] where conscious planning takes its most fully developed form under capitalism. Banks are, in Schumpeter’s phrase, the private equivalent of Gosplan, the Soviet planning agency. Their lending decisions determine what new projects will get a share of society’s resources, and suspend — or enforce — the “judgment of the market” on money-losing enterprises.

A socialist program must respond to both these faces of finance. We oppose the power of finance if we want to progressively reduce the extent to which human life is organized around the accumulation of money. We embrace the planning already inherent in finance because we want to expand the domain of conscious choice, and reduce the domain of blind necessity.[8]

Such a call to socialize the anticipatory operation of finance is precisely what is captured by an Optimist Realism – it is a complicit position strategically responding to the causal affordances organising contemporary reality today in an effort to demonopolize (or uncancel) the future (and the present) from the purview of the very few – who are the only beneficiaries in the design of finance as it is. The call for the socialization of the anticipatory function of finance, must equally assume the politicization of uncertainty itself as a risk-rationality – for as we know, in any complex system, outcomes are never fully determinate, but are more aligned with qualities of steering, weighting, and guiding.