Seduced by Dragons: On the Necessity of the Hypothetical

In: Grasping a Concept is Mastering the Use of a Form, ed. Beatriz Ortega Botas, (Madrid: La Casa Ensendida, 2017). 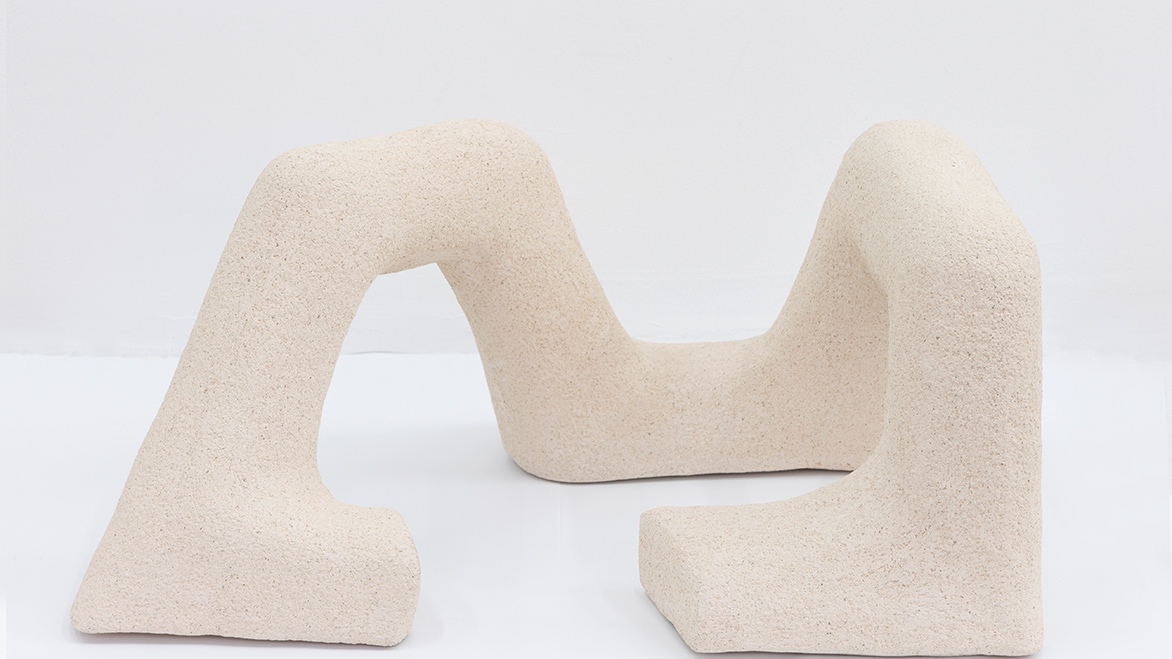 The infamous Socratic maxim ‘All that I know is that I know nothing’, not only announces the necessity in presuming ignorance for the enlargement of thinking, but also, as Peter Wolfendale has pointed out, indicates the dynamism of these expanding horizons of ignorance in our collective pursuit of knowledge.[1] These horizons of ignorance grow in exponential proportion to knowledge; which, imagined as a cartographic exercise, remap our thresholds of navigational affordance – a drive propelled, above all, by an ethos, a manner of doing. In this maxim, the wisdom of new knowledge always produces its inverse (enticements of curiosity): more unknowns, and more territories of contingency. In Medieval cartography, “here be dragons” indicated the drawing of mythological creatures to denote unmapped and unknown parts of the globe. Extrapolated, these dragons are ciphers for territories of hypothesis; populating spaces of ignorance wherein the practice of inference-making can find footholds of temporary, speculative traction. Unlike Medieval cartographic dragons, our ever-expanding unknown territories are not placeholders for eventual, total knowability, but signal the generosity endemic to the fallibility of all knowledge: the opening up of new possible models, geometries and correctives in our understanding of the cosmos and the composite ‘we’s’ cohabitating within its intricate biospheres. As concept-mongering creatures,[2] new conceptual models ought to reciprocally influence the material modes through which we transit, intervene in and interact with each other. Today, it is arguable that the complexity of our world produces a proliferation of such unknowns, a multiplicity of ‘dragons’. As we come to picture the vast interconnected/interdependent functioning of our biospheres (including embedded technologies, human and multi-species concerns), one that will forever elude definitive or total understanding – the deep question before us, and this is a paramount political question, is how will we navigate these unknowns, these dragons? Will these dragons hold us hostage, ferociously guarding against an inferential foray into possibilities for novel redefinition, reinforcing borders of ignorance as static, impermeable blockages? Or, will these dragons seduce and catalyse the proliferation of hypotheses, acting as a space to ramify inferential speculation?

[1] Peter Wolfendale. “’All that I know is that I know nothing’ is a wonderful maxim, but most people don’t appreciate that it’s not the description of a static state of affairs, but the announcement of philosophy as a research program into the expanding horizons of our ignorance.” Facebook. August 16, 2016. https://www.facebook.com/pete.wolfendale/posts/10101194476217494
[2] Ray Brassier, “The View from Nowhere”, in Identities: Journal of Politics, Gender and Culture Vol. 8, No. 2, Summer 2011, 6–23.

Patricia Reed, "Seduced by Dragons: On the Necessity of the Hypothetical", in Grasping a Concept is Mastering the Use of a Form, ed. Beatriz Ortega Botas, (Madrid: La Casa Ensendida, 2017).