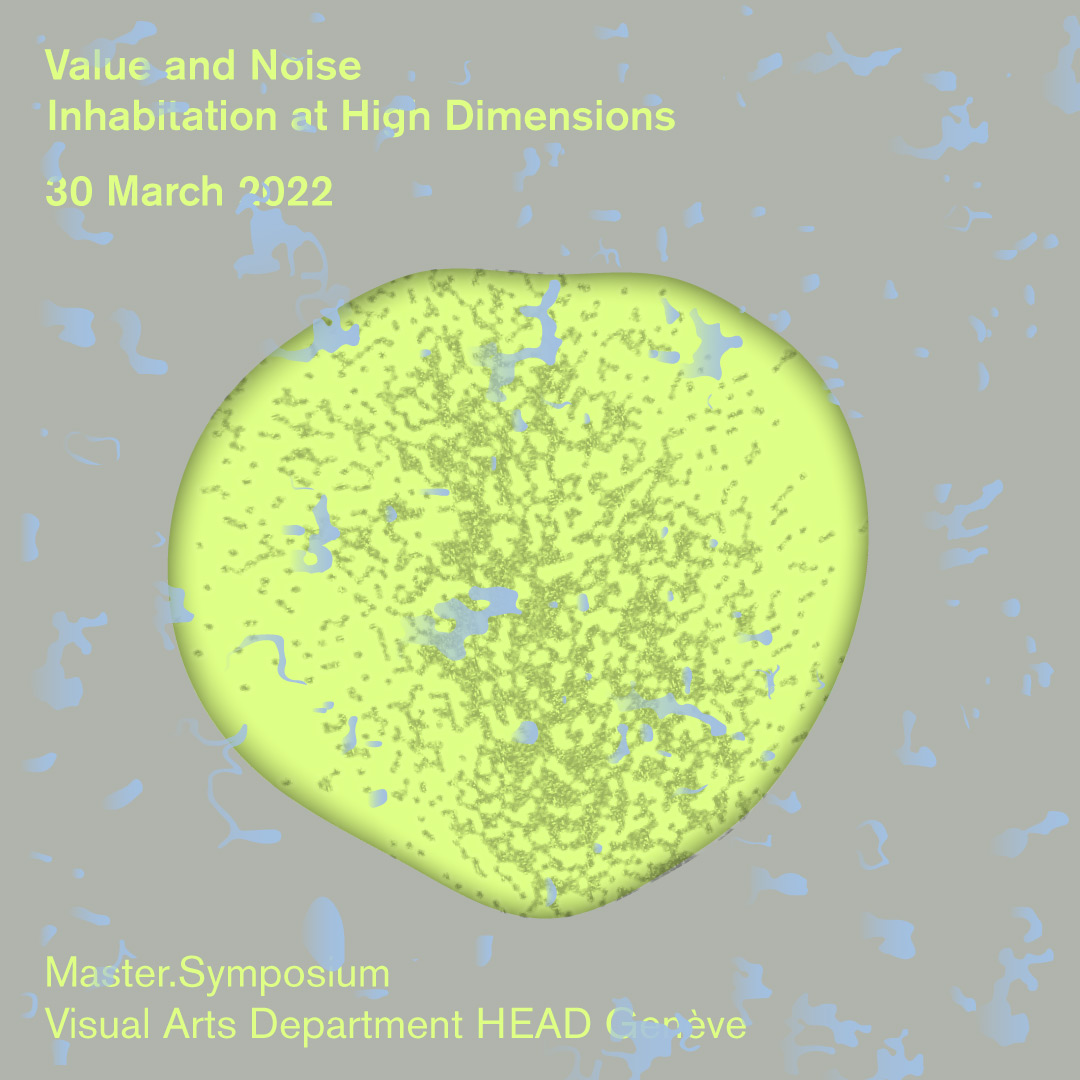 Framework by Patricia Reed, webpage for the event here.

As Sylvia Wynter’s genealogy outlines, the historical sedimentations unleashed since early Euromodernity have culminated in an unprecedented situation for human forms of life: the need to navigate a planetary environment in common. Such scales of coexistence, often characterized by concepts of “interdependence” and “entanglement”, are not synonymous with sheer enormity, yet what they inherently do is disrupt familiar perspectival frameworks bound to the specificity of location. For Denise Ferreira da Silva, “entanglement” contests the very social and epistemological foundations of Euromodernity as underwritten by a paradigm of separability, summoning a prompt to conceptualize “difference without separability”. If the world as we know it, has been spurred on through the invention of a spatializing framework (traceable to Renaissance perspectivalism, through to the ubiquitous grid found in most modeling software), how are we to refigure the very spatiality of inseparability that embeds the possibility for planetary forms of inhabitation? What does it mean to sense from, and inhabit conditions of inseparable spatiality that does not presuppose homogenisation of particularity? For the planetary to denote a substantial, cosmological shift in orientation, discovering location and orientation within our socio-technical milieu demands a conceptual and perceptual recalibration of the spaces we concretely inhabit. Why? Because said alterations affect understandings of agency (doing things in a world), and accountability (relational consequences for those doings).

In this symposium we will depart from the premise that planetary entanglement is a noisy, inseparable space, in both acoustic and informational understandings of the term, looking at how the arts can participate in projects of perspectival recalibration, otherwise said, in processes of localisation.

The day will unfold in broadcast form, with contributions in various formats from lectures, annotated listening sessions, screenings, dialogues, with student interventions as glossary and diagrammatic intervals to guide the episodes.

Master Symposium of the Visual Arts Department at HEAD Genève 2022 is coordinated by the CCC in conversation with TRANS and work.master at HEAD Genève.