Public Lecture for “Potentials of Speculation,” HAW Hamburg on 18 May 2021 @18:00. Lecture concerns the agency of speculation as bound to the construction of novel problem spaces, rather than a mere projection of the present upon a future state. More details and Zoom link.

Speculative practices not only hinge on thinking that which is not immediately present or given, more crucially, they are contingent on reframing problems. Because what is given is conditioned by frames of reference that orient thought and activity in a certain way, speculation can be seen as a movement of nonadaptation from the frameworks of given problems. As such, the agency of speculation is bound to the construction of novel problem spaces, rather than a mere projection of the present upon a future state (as with financial speculation). The question is, how are we to distinguish between trivial and consequential forms of speculation, and upon what grounds can we justify the invention of new referential frameworks? More than an arbitrary exercise of imagination, speculation demands grappling with the relation between possibility and actuality, where actuality does not overdetermine possibility, but neither is everything possible, thereby utterly discounting actuality. This talk will look at the productive friction between possibility and actuality through the premise of realizable possibility, as a way to introduce a mode of practical concreteness to speculation. 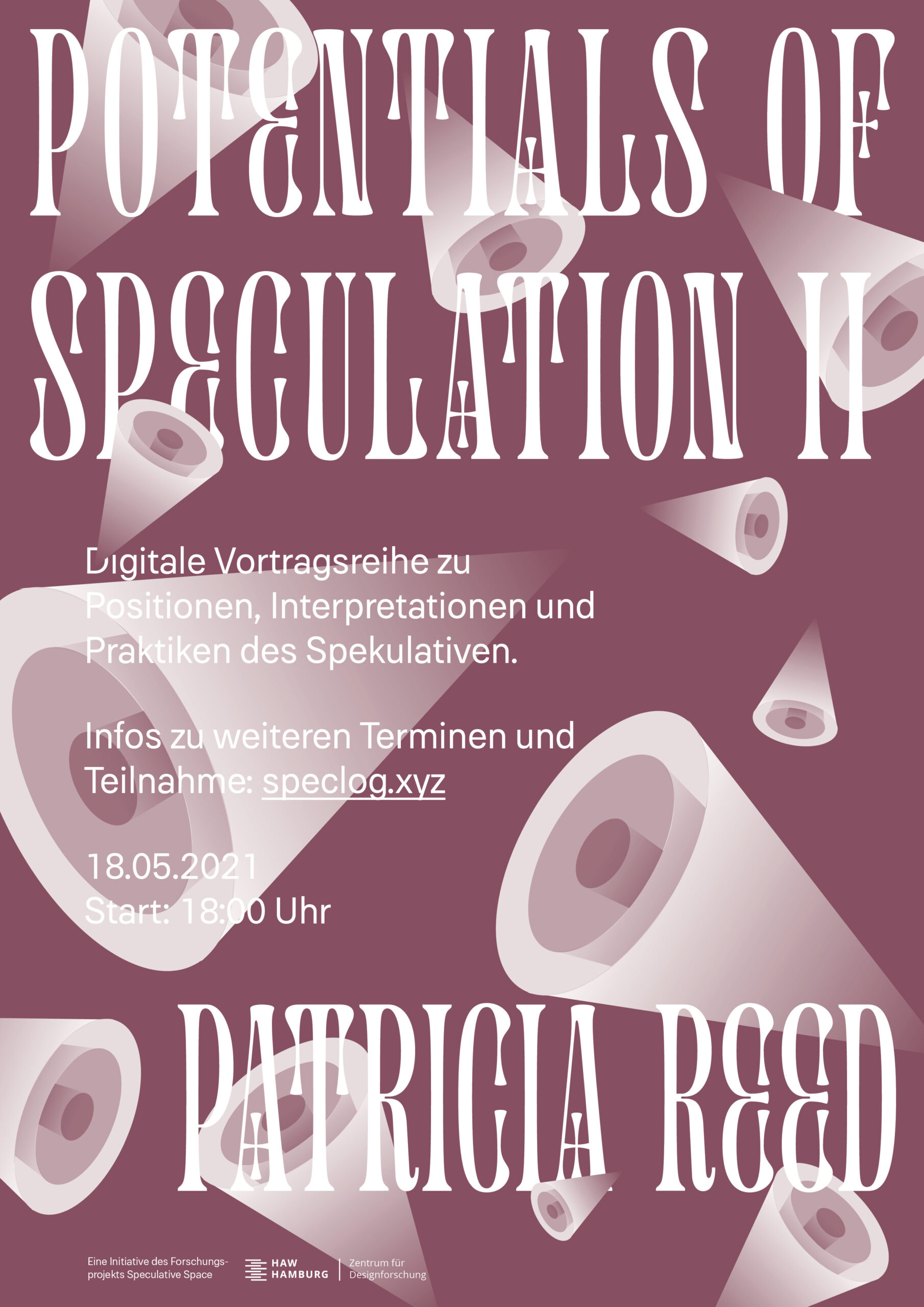