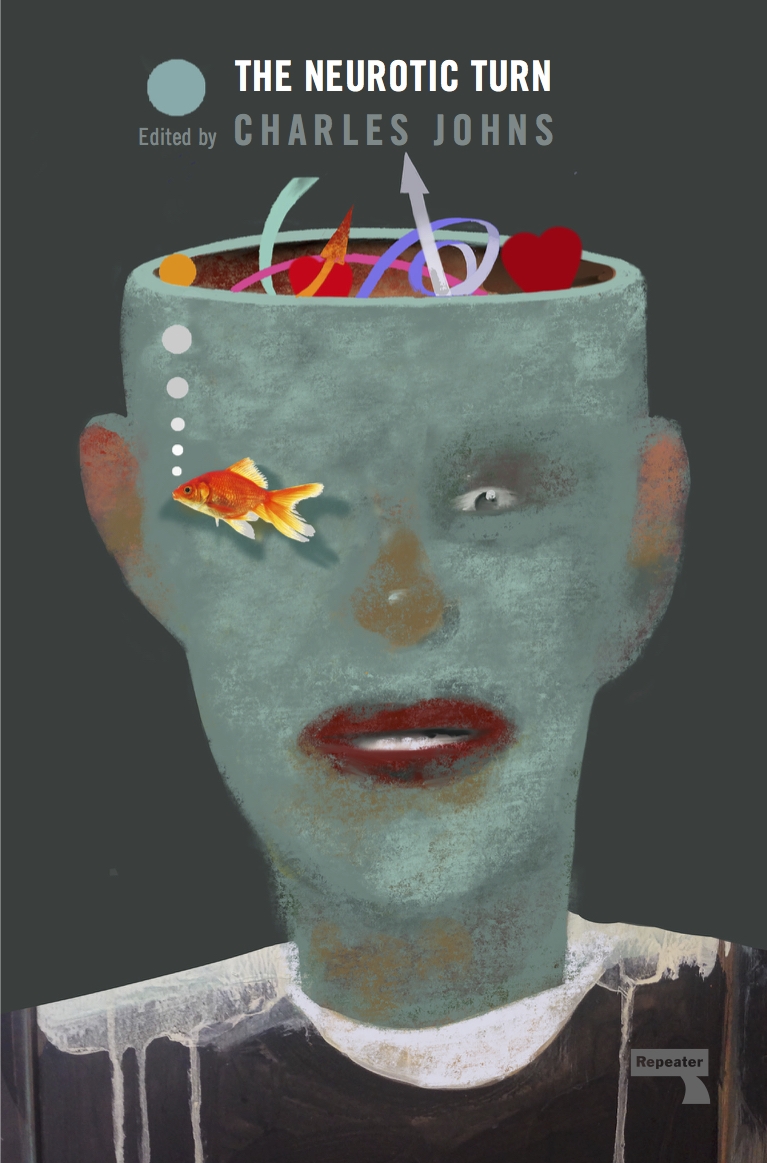 Although neurosis is understood as an ‘abnormal’ condition, it is, what we could call a realist disorder, insofar as it, unlike psychosis, does not suffer from delusions, or hallucinations. Neurosis is not reality distortion, but a so-called ‘inappropriate’ response to reality and an inability to ‘properly’ adapt to ones environment.[1] It follows, then, that one cannot make an adequate account of neurotic responses, without also effectively describing the condition of reality, to which said ‘abnormal’ responses correlate. Rising political, economic and climactic calamities, coupled with our (so-called) ‘alienated’ dependence on communications technologies have typically been the causal targets in explaining the general increase in neurotic disorders (whether clinical, or not, like anxiety and depression). While I do not disagree, these formulations often end in lamentation and fatalism (global civil war or suicide)[2] – and, in offering up few (if any) viable social remedies to this plight, risk ramifying the ‘alternativeless’ quality of our existing political (non)-imaginaries. Perhaps what these neurotic symptoms most tellingly reveal, is not our inability to adapt to reality, but that neurosis is an expression of the existential and material strain in not wanting to adapt, yet not knowing how to materialise that conceptual refusal into gesture. When we reverse the problem of neurosis, not as that of the maladaption of the individual to reality, but of the maldaption of reality to the individual, we enter the political sphere, since the question becomes one concerning the transformation of given reality itself, which is never individual, but can only ever imply a collective question. Today that means coming to terms with complexity, irreducible as it is to the mechanics of causal immediacy, which poses a pragmatic, logical and ethical impediment to the assertion of a model of subjectivity politically actionable through sheer will, or strictly determined by first-person, phenomenological experience alone. This is not to disavow differential ‘human’ experience, not in the least (our phenomenological interface is part of reality and must be incorporated as such). It is, however, to demand for an integrative subjectivity that can know beyond ‘sensory’ immediacy, leveraging the abstract, non-linear causal dynamics active in shaping the world, a world where we can no longer conflate the flattened perception of a horizon at some vanishing point, with its actuality, unlocatable as it is outside of the confines of our sensory apparatus. Until we are able fashion different models of subjectivity untethered to the constraints of individual particularism, to take-in beyond what appears before us, our collective, futural imaginaries within complex reality (our global field condition of possibility) will remain stifled and atomized.

[1] ‘Inappropriate’ and ‘abnormal’ written in strong scare quotes since these very designations are determined by the same types of institutions that have once classified homosexuality a mental disorder not that long ago and have received countless legitimate criticisms of perpetuating cultural bias. The American Psychiatric Association (APA) for example, publishes the “Diagnostic and Statistical Manual of Mental Disorders”, which sets disciplinary standards in the naming and diagnosing of mental disorders, with broad influence in the medical, pharmaceutical and health insurance industries.
[2] Franco “Bifo” Berardi, “The Coming Global Civil War: Is There Any Way Out?” in e-flux Journal #69, January 2016. http://www.e-flux.com/journal/69/60582/the-coming-global-civil-war-is-there-any-way-out/