Estranged Proximities documents a performance of “waiting” with 3 actors. The gestures were based on micro-sociological observations of individuals waiting alone in public / social spaces in Stuttgart, Berlin & Hannover over a period of 2 months. The gestures of waiting were then improvised by the actors in a series of interactions with one another as different characters. 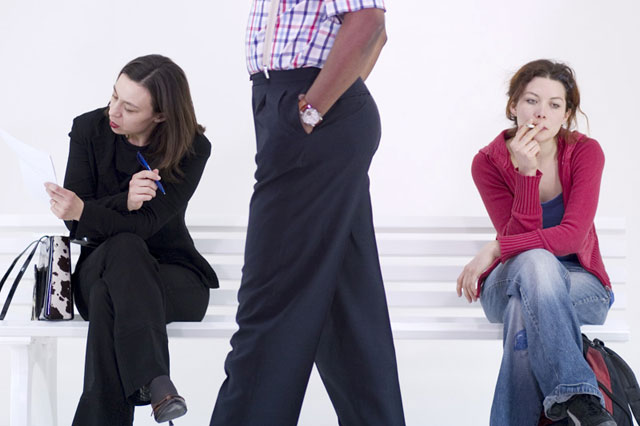 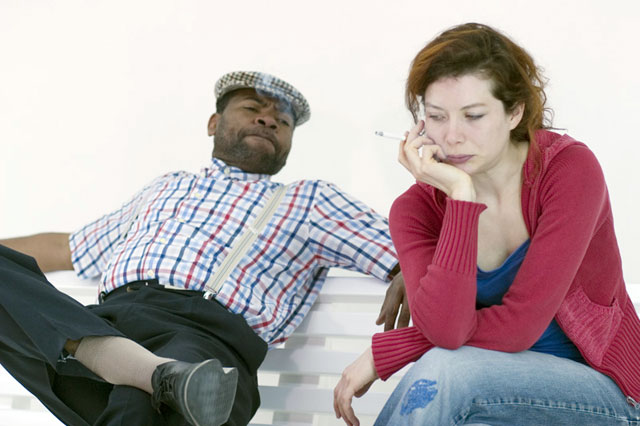 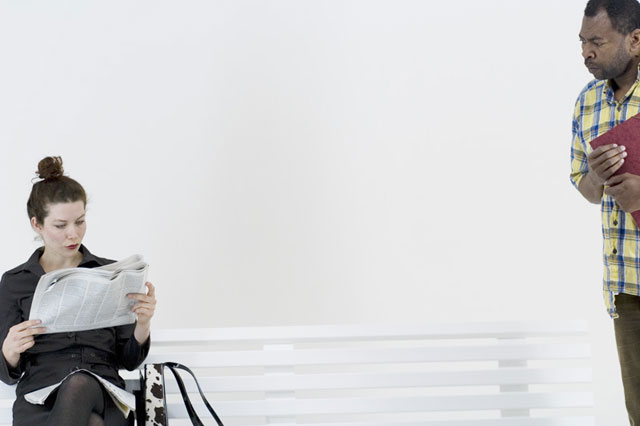 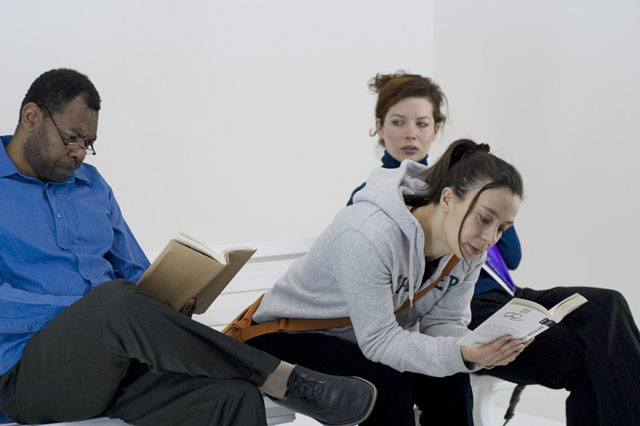 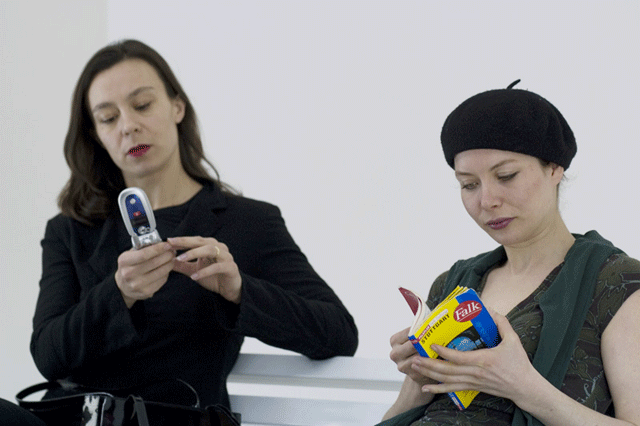 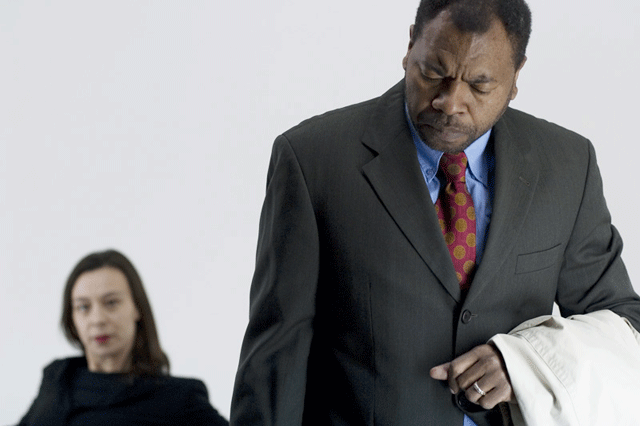