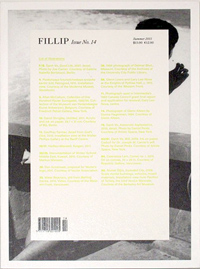 Firstly, I would just like to say that I will refer to dewaniya without a definite article in my contributions to this multilogue. The removal of the article treats dewaniya as a process rather than a thing…