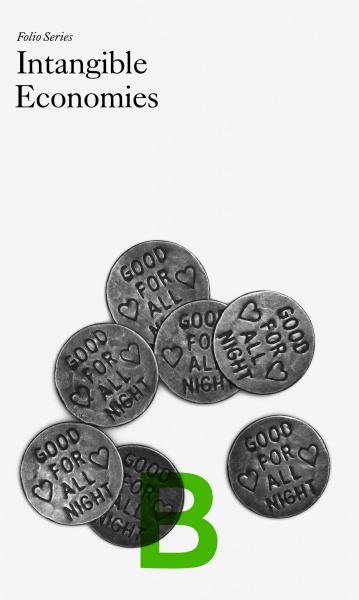 The long and ongoing engagement with ethics in the context of philosophy and in living itself can be encapsulated by the Ancient idea of eudaimonia—the search for a good, the search for a way of being, acting and orienting oneself in relation to a good life. Literally translated, eudaimonia is composed of two parts–eu (good) and daimon (a deity); painting a “good life” with a rather metaphysical brush, the term suggests a good life arrives under supernatural forces, like a guiding spirit of sorts. Less literally, eudaimonia has come to be interpreted as “human flourishing,” the quest towards the fulfillment of an augmented human being, capable of more than mere survival (more life and not mere life). Whether one apprehends the concept literally or in its more contemporary variant, what keeps the supposition relevant is the very indefinition of a good life. Ethics may well mean the carrying out of action in relation to a good, yet this good is an abstraction, and the corresponding point of active orientation remains obscure. The history of ethics is the preoccupation with ways to describe and valuate what a good could be, while the volume of various interpretations for said good (even amongst the Ancients—from Aristotle and the Epicureans to the Stoics, etc.) indicates the utter instability of a steadfast conception of a good. A good is not a finite object (like goods one can consume or monopolize under principles of scarcity), yet partakes in an economy of shareable imagination of infinite assimilation, of infinite affect—the valuation of which increases by the very property of its utter impropriety.

A good is not a naturally given good, but is a constructed good. With no God-given or naturally determined “good” of human interaction and behaviour, Aristotle decisively linked ethics with politics, with ways of doing (ethos) inseparable from politics (Aristotle having defined “humanness” largely based on man’s capacity and outright need for politics). Considering, however, that ethics is above all an action, a doing, a way of dwelling, the principal question of a good is not necessarily what that good is or is not, but rather how a good is apprehended as such. Under what processual circumstances does this intangible sense of a good take hold of our symbolic imagination? How does a good become valued as such, and how does this “valued” good gain currency in the sphere of co-habitation?