The Grammar of Barbarians 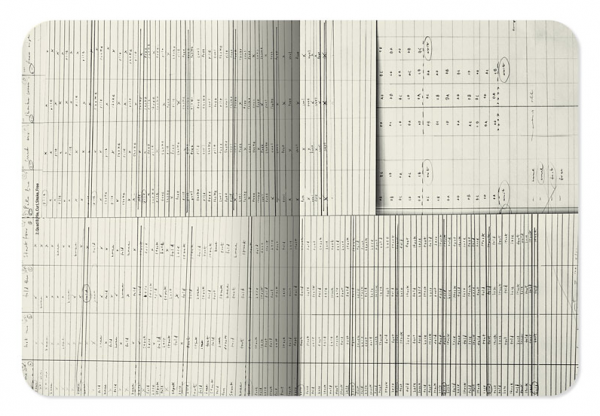 As an orifice of nourishment, an outlet of love, a spout for malady, and a chamber of expression, the mouth conjoins us with the animal kingdom like other creatures that feast, lick their pups, purge infection and howl in pain. The mouth, however, is also the organ that most separates us from those creatures as we humans stand alone in our capacity for speech. According to the Ancients, it is this capacity for speech that defines us as political beasts bound to the logos, with abilities above and beyond those of expressing mere agony, hunger or pleasure. As definitive and generous such a definition may seem, one need only look back at the political practices of the Ancients to see how this capacity in and of itself was insufficient. Those strangers, those who did not speak Greek, those whose speech was unintelligible, those who spoke undecipherable utterances, those were the barbarians. Before signalling a ‘savage’ way of living, or a mode of vulgar behaviour, barbaros is the onomatopoetic sound of babbling to non-Greek ears; the barbarian is first and foremost a designation of a gauge of perceptible vocalization labelled as noise. The barbarian delineates yet a further separation within the human family: she is human, but one whose capacity for the perceptibility of sense or logic-making is inexistent (the inexistent marks a degree of minimal being, it is not absolutely devoid of existence). The barbarian is the antonym of the citizen, for she is a being with no part in the logical order as it is – she is a being, not a subject. In her sequence of contorted calisthenics, Howes’ mouth, at once sensuous and grotesque, tests out the muscular, somatic capacities of this organ adjacent to speech – an adjacency of speech inhering to the ‘non-semantic’ utterances of the barbarian. As her lips gesticulate unreadable manoeuvres, as her saliva collects between gums, tongue and teeth, the resonate sound of banging pots and pans emanates. A “concert des casseroles” is exhaled from her anonymous mouth, a solitary mouth, yet one containing a clamouring, vociferous orchestra of uncountable masses whose grammar overflows localisation. Unlike language, noise travels without the burden of semantic rigidity, accumulating like particles of dust into morphological amalgams of signification with every situation it permeates. As a yearned for, universal communicator, cacophony has become the Esperanto of disagreement, sonically promiscuous and untethered to division between the public or private spheres, it is a sheer ululation of solidarity in being governed not quite so much and not quite like that.